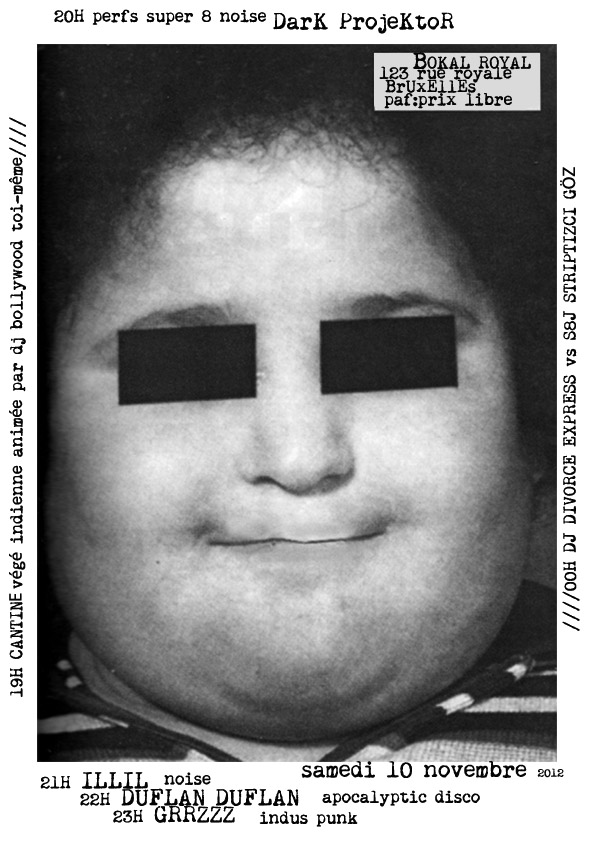 GRRRZZZ…………….. since it has to squeak, like the sound made by a jack one plugs in a guitar while the amp works very loudly…

We tour a lot along all the european alternative scene. The baltic states are hardly the only who avoided our intrusion.

…. + a 2011 compilation gathering 21 bands coming from pretty much everywhere, each one of them covering one Grrzzz song. The item is called «100 ans de carrière».